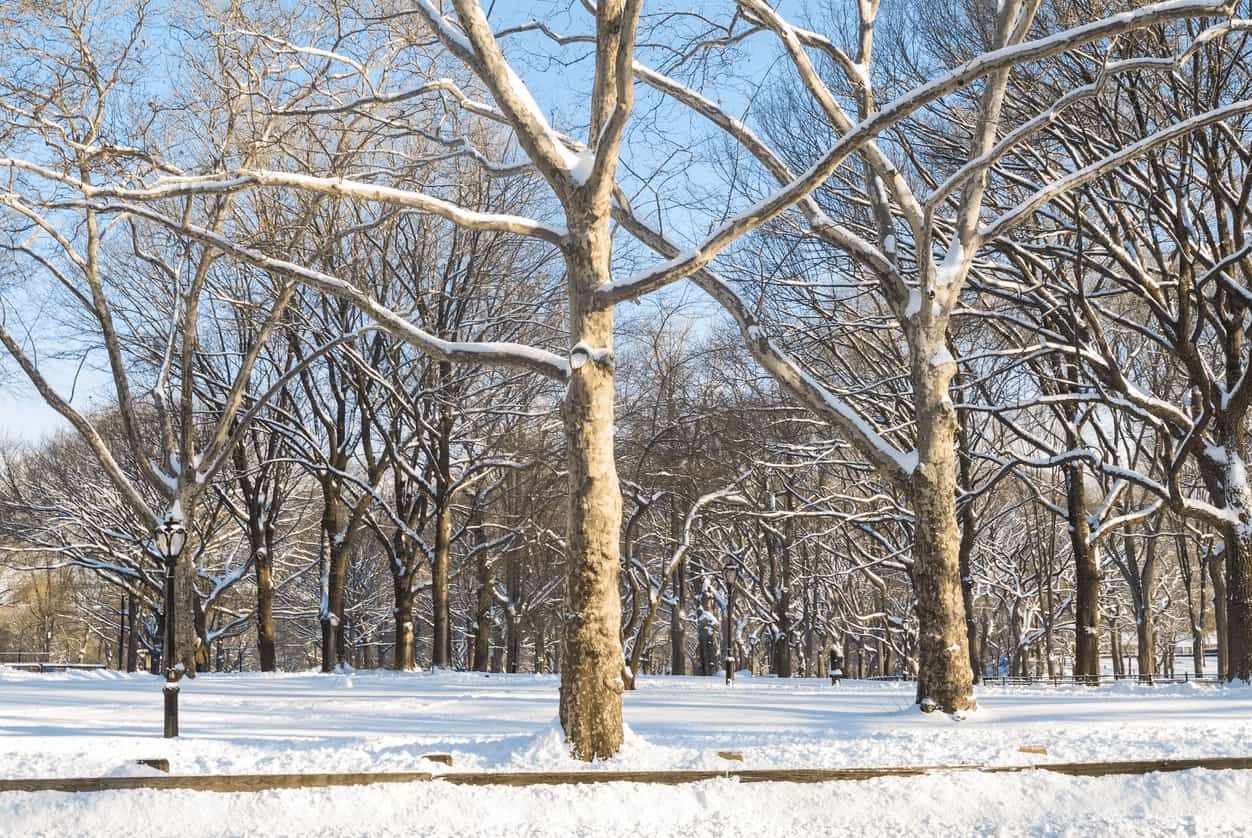 A couple of weeks ago, local temperatures were quite frigid. During a similar stretch of severe weather up in west Michigan, most of their sycamore trees across town literally exploded. As a species, sycamores retain a great deal of water. The water within the wood can freeze to the point where the expansion in the wood cells causes tree trunks to burst.

Fissures, splits and cracks ran up and down hundreds of city trees. Many of them split open so far you could see completely through 30-inch diameter trees.

Several residents were wondering if their tree would survive or if they were in danger of falling. Having never seen anything like it before, a local arborist at first was unsure how to assess, but they proceeded to examine each and determined that some of the trees should be removed. Others were recommended to have trunks bolted, which, in essence, meant screwing them back together again.

Most of the trees, however needed no help, and when the temperatures warmed to a balmy positive 15 degrees, the fissures unexpectedly snapped shut. The trunks slammed back together so violently it sounded like gunfire. The police actually received so many calls about the so-called gun battles that a public notice was needed to reassure citizens.

Now years later, one can still see the vertical seams in the bark of those sycamores. During colder winters, the seams separate slightly, just not as far as that first time. If you hadn’t been there you’d never know those trees suffered such trauma.

Your sycamore could have more than a mere frost crack if you find that it is approximately 10” deep. Hometown provides FREE consultation and then offers FREE quote to review soon thereafter so call us at 301-250-1033 Monday-Friday from 8am-4pm.